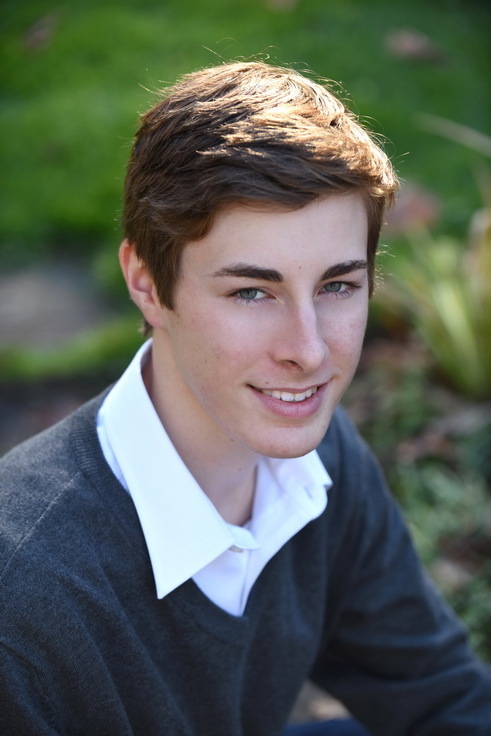 Ira Remsen (1846-1927) founded the chemistry department at Johns Hopkins University, and founded one of the first centers for chemical research in the United States; saccharin was discovered in his research lab in 1879. Like many chemists, he had a vivid "learning experience," which led to a heightened interest in laboratory work:

While reading a textbook of chemistry I came upon the statement, "nitric acid acts upon copper." I was getting tired of reading such absurd stuff and I was determined to see what this meant. Copper was more or less familiar to me, for copper cents were then in use. I had seen a bottle marked nitric acid on a table in the doctor's office where I was then "doing time." I did not know its peculiarities, but the spirit of adventure was upon me. Having nitric acid and copper, I had only to learn what the words "act upon" meant. The statement "nitric acid acts upon copper" would be something more than mere words. All was still. In the interest of knowledge I was even willing to sacrifice one of the few copper cents then in my possession. I put one of them on the table, opened the bottle marked nitric acid, poured some of the liquid on the copper and prepared to make an observation. But what was this wonderful thing which I beheld? The cent was already changed and it was no small change either. A green-blue liquid foamed and fumed over the cent and over the table. The air in the neighborhood of the performance became colored dark red. A great colored cloud arose. This was disagreeable and suffocating. How should I stop this? I tried to get rid of the objectionable mess by picking it up and throwing it out of the window. I learned another fact. Nitric acid not only acts upon copper, but it acts upon fingers. The pain led to another unpremeditated experiment. I drew my fingers across my trousers and another fact was discovered. Nitric acid acts upon trousers. Taking everything into consideration, that was the most impressive experiment and relatively probably the most costly experiment I have ever performed. . . . It was a revelation to me. It resulted in a desire on my part to learn more about that remarkable kind of action. Plainly, the only way to learn about it was to see its results, to experiment, to work in a laboratory.