Dr. Mridul Kanti Mandal will join the PAD project in March of 2014 to advance studies on a platform for rapid analysis of fake medications.  Dr. Mandal has published 22 peer reviewed papers and presented his findings in several international conferences. He was awarded a research grant (Grants-In-Aid, 3 million Japanese Yen) as co-PI and two years postdoctoral fellowship from Japan Society for the Promotion of Science in 2013, a Japanese Government (Monbukagakusho)  scholarship during his Ph.D. study and Jessore Board (Bangladesh Government) scholarship during his B.Sc. Study. He received his Ph.D. in Engineering from University of Yamanashi, Japan in 2012, M.Sc. in Biomedical Engineering from University of Luebeck and Luebeck University of Applied Sciences, Germany in 2008 and B.Sc. in Electrical Engineering from Bangladesh Institute of Technology, Bangladesh in 2002. After his B.Sc. he also worked as a Biomedical Engineer in a medical equipment company for more than 3 years. 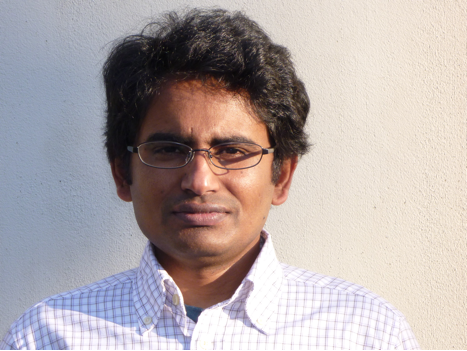